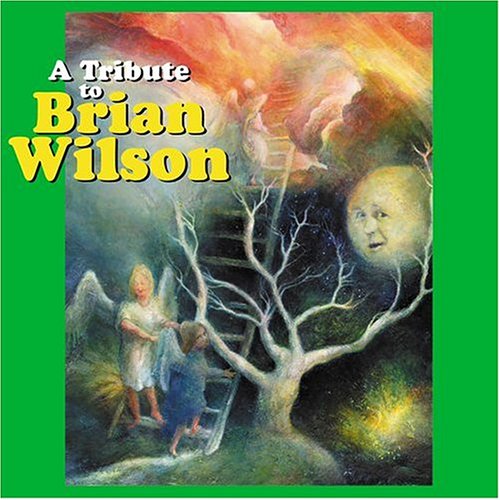 "A thickly arranged masterwork that manages to be eclectic in approach, faithful in execution, and a joy to listen to." -- Bret Wheadon (beachboys.com)

"h3"From the Artist "p"This album evolved over a ten year period. I am a film and television composer, songwriter (pop/musical theater), and producer by trade (with a wife and three kids) who recorded this labor-of-love in my "spare time", usually between 11:00 p.m. and 4:00 a.m., which may account for the album's nocturnal vibe.

The first time I encountered Brian Wilson was at Brother Studio while the Beach Boys were recording 15 BIG ONES. Growing up in Malibu, California during the '60s and '70s the music of the Beach Boys provided the perfect soundtrack to my adolescence. I remember vividly the first time I heard "California Girls" while washing the family car. This incredible sound poured out of the radio and I just had to know who was behind it. The songs presented on this album not only span Brian's forty-year career but also represent his versatility. Many thanks to Brian's collaborators Van Dyke Parks and Tony Asher for their insight and assistance.

tcm:40-524159-64
Fully Operational with Expanded Resources Click for the latest on how KEYENCE is continuing to support our customers with quick delivery, off-site testing, virtual demos and more.